The Christmas RTE Guide is now out and so is the highlighter to mark all the movies we are going to watch over the holidays. I'll be going through the classics and new ones to watch out for plus playing the best soundtracks from the selection. Tune in from 9.30 to 11 am. Text or WhatsApp to 087.096 95 62

Today's show is pre-recorded, Pat wishes you all a very Happy Christmas and all the best for 2021.
The show is kindly sponsored by Footworks, Ballina. 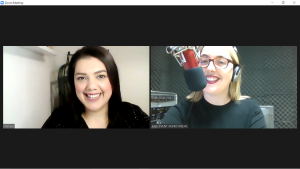 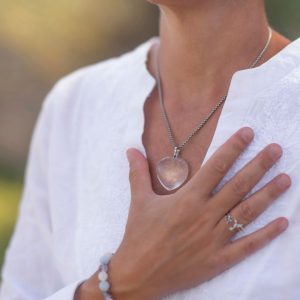 Talking all things values on this week's show plus the usual chats and tunes both old and new. Join me live on Saturday at 2 pm. Show kindly sponsored by Centre Stage Vocal Academy.

News in brief, weather, celebrity gossip, TV tonight, and more! Counting down the top 10 in the Irish Singles Chart, guess the Classic year and Saturday Anthems at 5.45 pm.

Hello everyone if you listened in last week I was playing lots of great music which I hope brought back some memories from when we were able to party. This week we're gonna do the same, playing your favourite musicians such as CCR, David Bowe, Genesis and many more. Also playing Irish music and the Blues hit at 6.30. So join me, Declan Tolan, at 6'oclock for one hour of memorable moments.

This week the featured album is "Ambush" from the Tygers Of Pan Tang a band formed in the late '70s and only one original member Robb Weir remains. A band I have not had the chance to see live! Also, this week a shout out to Davy Walsh for suggesting Thunders version of Gimme Shelter so I'll be playing it head to head against the version released by Devilfire and looking for you tell me your favourite.
You can listen locally on 101.9FM and of course here on our site!
I would love to hear where you're listening from? Email hello@bcrfm.ie or text/WhatsApp to 0870969562 (353 87 0969562)
Learn more

Into the Night is two hours jam-packed with a hotchpotch of musical genres — everything from americana to rock to blues to soul to world music and to much more but the one common denominator is that it’s music of the highest quality to keep you company every Saturday night. You also get to hear plenty of new releases as well as to hark back to classics from yesteryear.

Join me from 9.30 for my usual Sunday morning antics. I'll be playing music from the artists that performed at the Inauguration, this day in music history, news, weather, and lots more. With thanks to the Ballina Chamber of  Commerce for sponsoring the show. 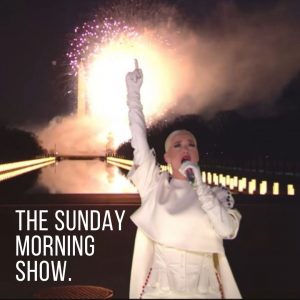 Pure Ballina this Sunday features a tribute to Neil Diamond on his 80th birthday.
I'll be taking a look at the news from around the town. Join me from 11 to 1 on Sunday.
Show kindly sponsored by Pure Ballina and the Ballina Fringe Festival. 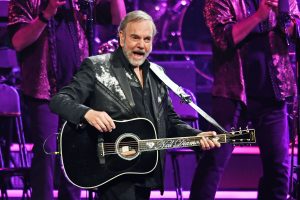 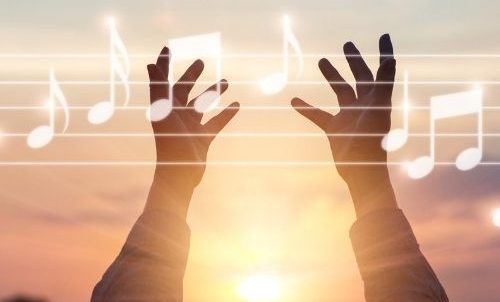 A relaxing mix of feel-good music and chat for your Sunday lunchtime. Guess the classic year to then the show.

For nearly a year now Anthony Wall, recording under the name Milk Harbour, has been exploring the darker corners of his psyche with his exquisitely moody monthly releases and their accompanying podcasts. Originally from the west of Ireland, Wall travelled 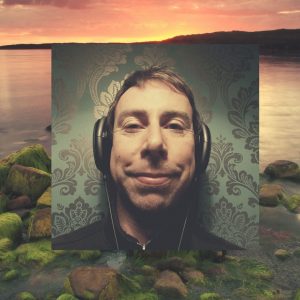 the world in his role as a sound engineer with NBC winning two Emmy awards in the process. According to the bio on his website, he always found the idea of promoting himself embarrassing which prevented him from releasing music for years. Not any more. Beginning with the slinky, All Things To All Men released in February 2020, Wall has taken full ownership of his abilities as a songwriter, producer and recording engineer. So far there have been nine Milk Harbour releases spanning a range of genres from New Wave to Spoken Word all anchored in Wall’s strong vocals and thoughtful lyrics. Each release features original artwork by Wall or a guest artist and tracks occasionally feature guest musicians. As a bonus, Anthony records a podcast to accompany each release. The Milk Harbour Process is a look behind the scenes of the writing and production of each Milk Harbour track but often explores topics relating to the lyrics of the songs that are at times deeply personal Milk Harbour's latest track, The Winding Sheet (feat. The Hunter) was released in January.

Join Val for an hour of upbeat chat and music including songs by Little Mix, David Bowie and more. Val will tell you about an online book club you can join and her Netflix recommendations.
Val's Afternoon Tea is kindly sponsored by Mayo North.
Learn more

This week's show features music from Rory Gallagher, The Paul Butterfield Blues Band, Aerosmith, Steve Earle, Willie Nelson, Van Morrison, and the greatest guitarist that nobody heard of Danny Gatton plus much much more. Tune in from 4 to 5 p.m. every Sunday on www.bcrfm.ie or on F.M. locally on 101.9fm for the best in Folk and Blues!! 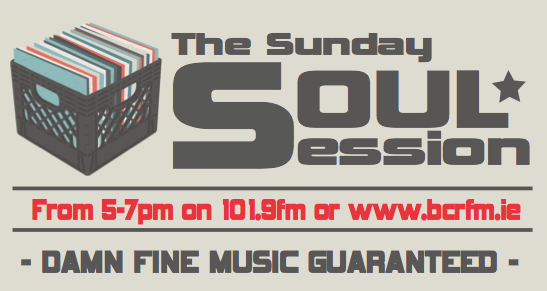 On tomorrow's show, we're going to talk about the inauguration, the latest phase in the school's situation. We're also going to test our knowledge of the USA as well as the usual craic in between. We'll have music from Led Zeppelin, Miles Cyrus, and many more
Learn more

This Is Country Music

On this week's show, I feature songs about Good Ole Boys. Tune in from 8 pm locally on 101.9 FM and online here on BCRFM.

9 pm A Box of Delights with Paul Dixon. A varied selection as ever tonight from Handel's Water Music to music from the 12th century and some Miles Davis too!
Tune in locally on 101.9 FM and online at bcrfm.ie. Show kindly sponsored by Ballina Arts Centre.
Learn more 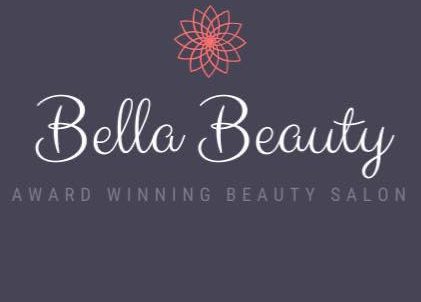 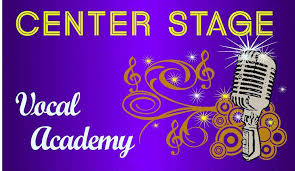 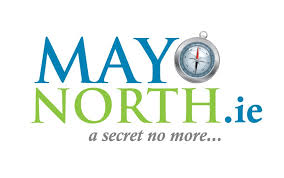