Rock Music from A to ZZ Top!

I will also be playing a track from RareForm called "Abuser" sent to me from Eddy, Vinny, Daryl from Jensen Beach in Florida. The guys listen in each week to my show.

You can listen locally on 101.9FM and of course online at bcrfm.ie
I Would love to hear where you're listening from? Email hello@bcrfm.ie or text/WhatsApp to 0870969562 (353 87 0969562)
Hosted by the human rock encyclopedia that is Joe Hennigan covering all things Rock Music from A to ZZ Top. You’ll hear tracks from new album releases, the featured album and the best of 80’s, 90’s rock.
Read more

Joe Hennigan has hosted Rock On for the last number of years. 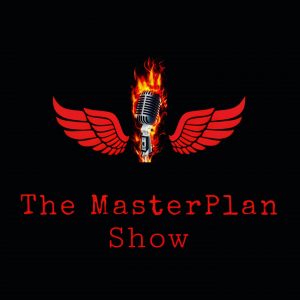