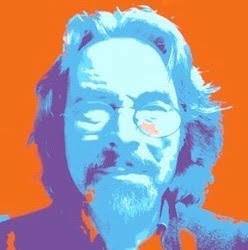 Paul Dixon radio presenter of A Box of Delights. Music for everyone - from old favourites to cutting-edge contemporary - and a few surprises too. It’s a box of delights, so tune in, sit back, and enjoy! 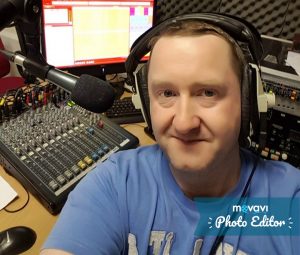 In 2013 Ray co-founded Ballina Community Radio fulfilling a lifelong dream of bringing a radio station back to Ballina. 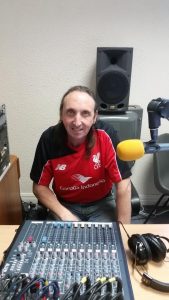 Joe Hennigan has hosted Rock On for the last number of years. 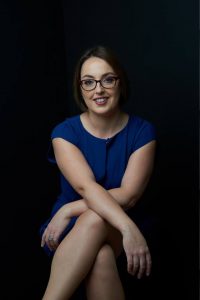 Co-Founder of Ballina Community Radio and host of The Kitchen Disco, a weekly music show featuring dance hits from the '90s and '00s. 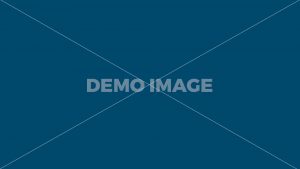 Brian began radio presenting in the late ‘80s on ‘pirate’ station, Radio Sligo. Back then he had to juggle his daily drivetime show with studying for his Inter Cert! Now many moons later, he is again combining radio work and school work as he presents on BCRfm and teaches at St Muredach’s College in Ballina. 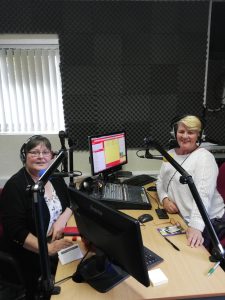