An hour of traditional Irish music and song. You can join in the enjoyment every Sunday afternoon from 2-3pm.

An hour of traditional Irish music and song. You can join in the enjoyment every Sunday afternoon from 2-3pm.

The first céilí was organised in 1897 in London by the Gaelic League. A typical Céilí Band had around 10 instruments including accordion, fiddle, flute, concertina, harmonica, uilleann pipes, banjo, mandolin, tin whistle, drums and piano. However as their popularity spread throughout Ireland, England and USA, any melodic instruments were used.

More players were needed so the music could be heard  by everyone in a large hall over the noise from dancing feet especially in large  venues. A variety of dances were used for each Céilí including  jigs, quadrille sets, hornpipes and waltzes among others. The Dance Halls Act of 1935 outlawed dancing at the crossroads and all dances had to take place in parish halls after a licence had been granted.

Fleadh Cheoil na hEireann 2019 returns to Drogheda for the second year from the 11th-18th August celebrating Irish music and culture. 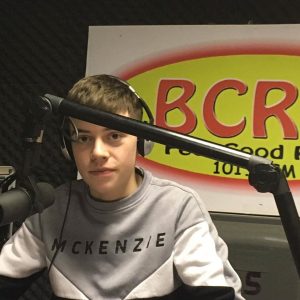 The Goblins and the Gravedigger 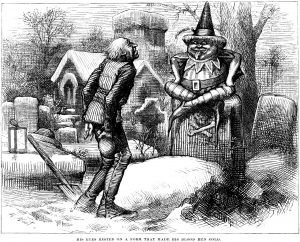 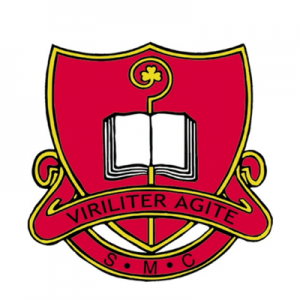