On this week’s Matchday Live; it’s a very busy week in the sport world so to kick off we’ll be having a look at the 12:30pm PL game of West Han v Man City, at 3:00 we’ll be keeping an eye on Fulham V Crystal Palace then at 3:30pm it’s off to the Aviva where we’ll be having updates from Ireland’s game v Italy in the 2020 Six Nations featuring two Ballina RFC men! We’ll also have all the teams news from the later PL games of Man Utd v Chelsea and Liverpool v Sheffield Utd. And not forgot Mayo’s do or die March with Tyrone on Sunday at 2pm in Elverys McHale Park! All that and much more only on Matchday Live at 3pm! And it’s Live!.... BCRFM

BCRFM’s Sports Show – Matchday Live! We’ll keep you updated first on all sports – local, national and international. A massive thanks to our sponsors Functional Fitness for all their fantastic support. Saturdays at 3 pm … and it’s LIVE! 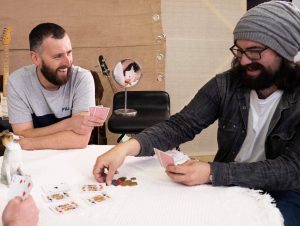 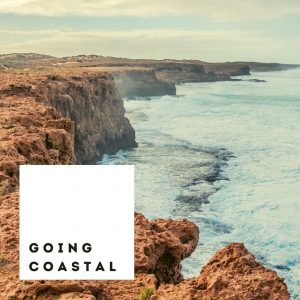